Everyone loves ice cream, especially in the hot summer when all you can dream of is that sweet vanilla chill. And out of all people, the ice cream man, this kind fellow dressed in white and handing out conefuls of sweet joy, is the last person you would suspect of a gruesome crime. Yet the cause and effect remains undeniable: right after this van appeared in your neighborhood, accompanied by that cheerful tune everyone is familiar with, children started to go missing. Of course, nobody is going to believe you because this whole theory seems so improbable. But you decide to follow the van and pretty soon your efforts are rewarded – you see the ice cream man kidnap Mike, one of the kids living in your street! Where did he take him and what is he going to do with him? Can you still save the boy? That’s what you are about to find out playing Ice Scream 3 online!

Before setting out on that thrilling journey, you should know that the enemy you are standing up against is no ordinary human being. He has a supernatural freezing ability that obviously helps him sell the best ice cream in town – and to deal with his victims. To deal with your mission, it’s not enough to just locate and rescue Mike. You need to discover the source of the freezing power and make sure it’s never used for evil again. This is a task only the most resourceful and fearless players can handle!

You will be solving riddles, collecting evidence, hiding on the enemy’s turf and witnessing sheer horrors. The ice cream man will hear every little sound you make, so try to move as quietly and carefully as you can and stay out of his sight. As long as your opponent isn’t aware that you are on to him, he won’t be suspecting anything and his guards will be down, which gives you more chances of successfully ending your investigation. Move between the locations, search for answers and use various items that will help you achieve your final goal. Unravel the grim story of the ice cream man, follow the captivating plot and enjoy the ominous atmosphere of a true horror. There are several difficulty modes for you to try, each sharpening your enemy’s senses and making it even more challenging to fight against him. Will you be able to beat all of them? 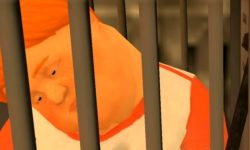 Sometimes, the most innocent games and everyday activities can turn into a nightmare and you don’t know when and where ...
Hard Mode
4.5
6135 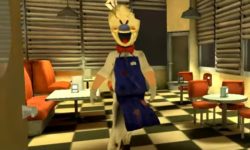 Is there anything dangerous about buying an ice cream? The question sounds strange, right? You never think that a ...
Ice Scream Horror Unblocked
4.1
16152 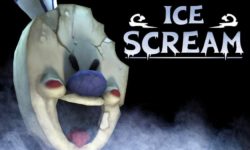 Have you ever thought that a simple ice cream can become a reason of a real nightmare? Well, nobody ever thinks about ...
Ice Scream: Horror Neighborhood
4.1
15334 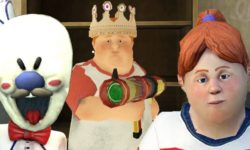 If you played the first part of Ice Scream, you remember the antagonist of the game, a highly dangerous and totally ...
Ice Scream 2
4.3
12564 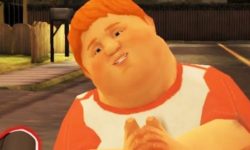 A nice and calm day didn’t seem to be ruined by anything. Your weekend was as bright as always – you and your friend ...
Ice Scream: Horror Neighborhood Mods
4.1
3282 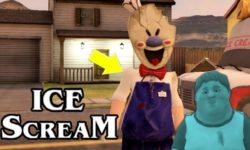 One of the best horror stories of the latest time is at your disposal. We have something really special for you - a ...
Ice Scream: Horror Neighborhood 2
4.2
5415 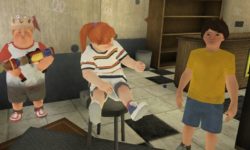 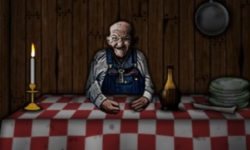 There is an enigmatic house standing in the woods that draws you like a magnet. Nobody knows who built it and who it ...
Little Cabin in the Woods: A Forgotten Hill Tale
4.5
966 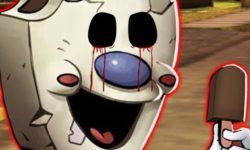 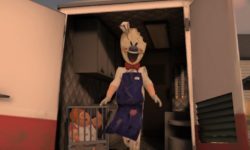 A really thrilling and truly extreme horror game Ice Cream will make you shiver from fear. This is a quest and a ...
Ice Scream: Horror Neighborhood 2020
4.4
4558 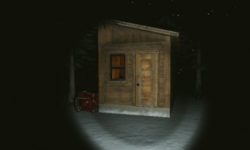 People love coming up with scary stories. But which of them are fiction and which are true? As a kid, you heard a tale ...
Cabin Horror
4.5
1132 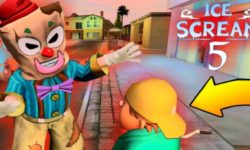 Investigating kidnappings and murders is incredibly interesting, but also highly risky. You have to be cunning and ...
Ice Scream 5
4.4
9585